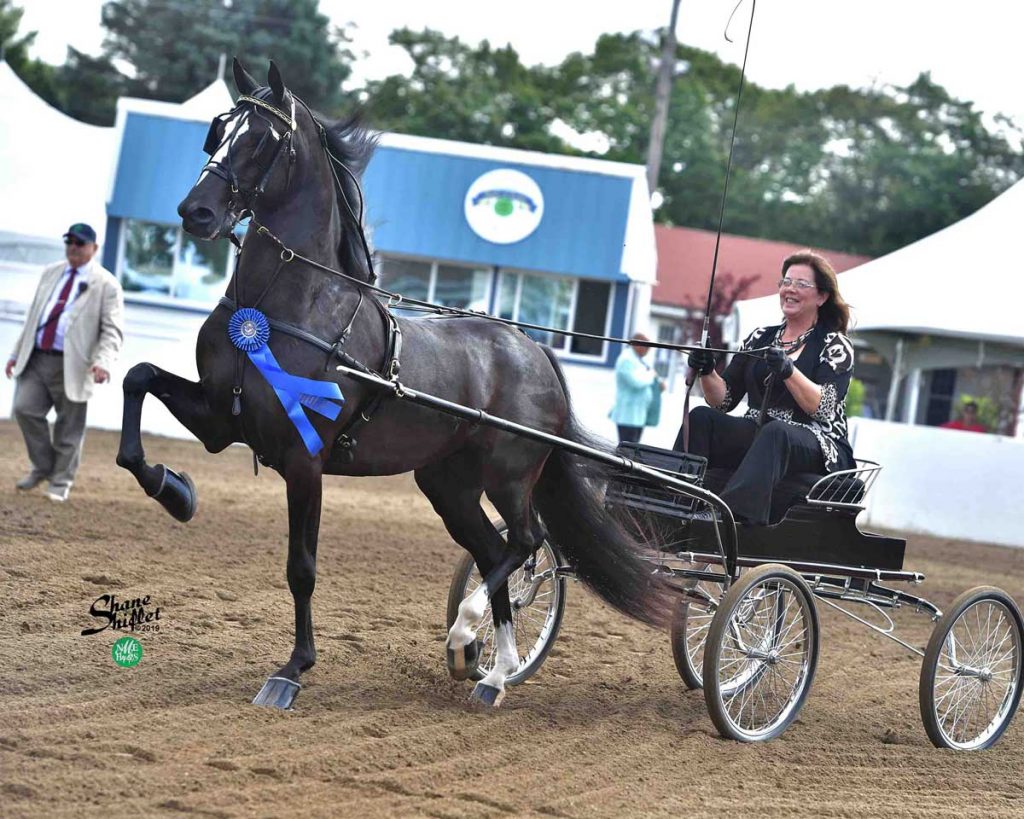 A native New Englander, Anne Benson has been professionally training Morgan Horses since 1981. After completing a year of study at the University of Massachusetts, Amherst, and four years of working for Jean DeGutis at Janbark Farm/Equitation Unlimited in Plainville, MA, Anne decided to focus her interests on the Morgan show horse industry.

She went on to work for Brad and Kari Beaton at Hillock Farm in Sutton, MA, handling such great breeding stallions as Tedwin Topic, The Buckeye, Applevale Boy King, and Waseeka’s Showtime. During this period, she handled up to nine stallions and learned about equine reproduction technology. Even though her three years were a valuable experience, she realized her heart and passion still rested with the show horses.

In 1987, Anne moved home to Brockton, MA, and began working for Jim and Ann Anderson of Hobby Knoll Stables in nearby Duxbury. Working for one of the top show stables in the industry was very rewarding for Anne. During her seven years at Hobby Knoll, Anne also had the privilege to work with and learn from some of the best veterinarians, farriers and caretakers in the breed. She also had the opportunity to work with some great amateur owners. She handled, rode and drove some of the breeds outstanding show horses, including Plantation Showbiz, Tedwin Touch of Class, Quail Run Buckaroo, Tedwin In Tempo, and Shaker’s Pedro. 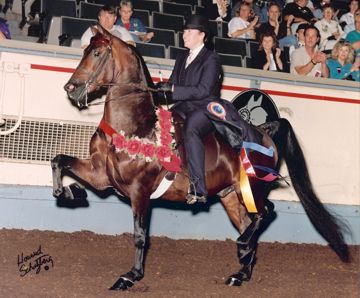 The closing of Kornhugel Farm brought Anne to a crossroad in her career. She sought refuge and guidance in a partnership with Rick Stevens at Stonegate Farm in Portsmouth, RI. Here she continued to produce many champions, coach amateur riders, break young stock, and handle breeding stallions. She won the World English Pleasure Championship with Stonecroft Byzantine and the Reserve World Ladies Park Saddle Championship with KD Hot To Trot. 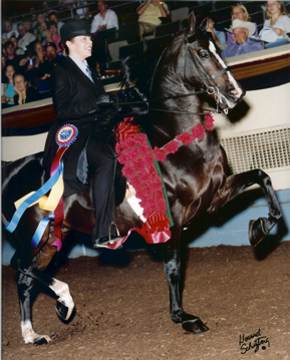 After a few years operating Anne Benson Stables from Dighton, MA, Anne moved back to Stonegate Farm, a full-scale Morgan training facility, picking up the reins left by the untimely passing of Rick Stevens. Since then, she has grown the business to include several prominent breeders and exhibitors and has enjoyed a large number of World, Grand National and Regional Championship wins under the ABS banner. Anne believes the key to success is to keep horses and owners happy and having fun, and her clients are enthusiastic in supporting her philosophy. 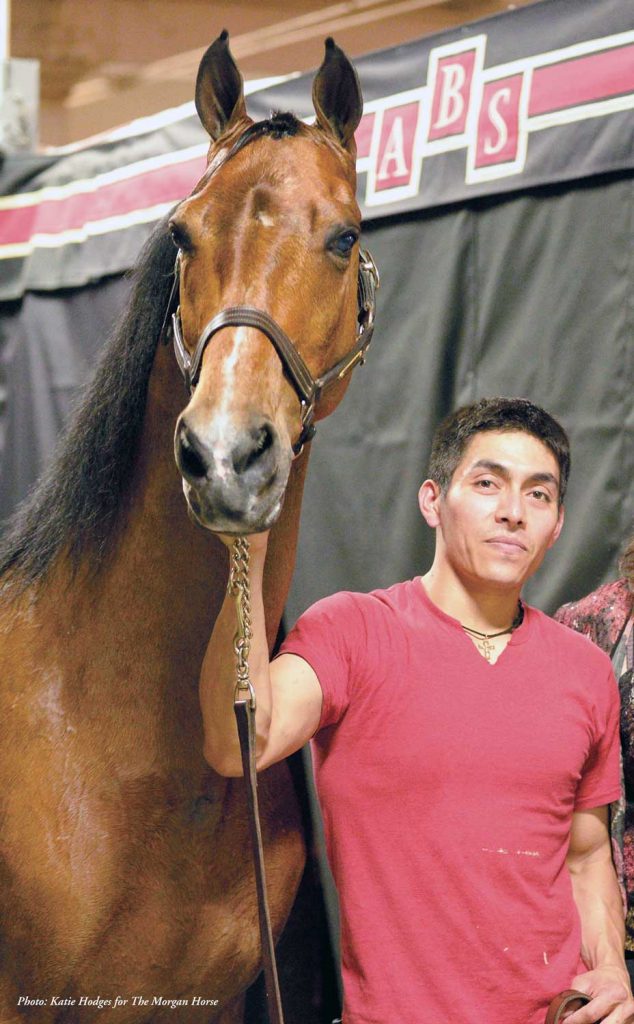 One of the most respected professional assistants in the industry, Lupé and Anne have a long friendship and working relationship that goes back over a decade. They became acquainted while he was working at Stonegate for Rick Stevens almost 20 years ago.

From a family of respected and responsible horsemen, his brothers Memo and Berna and cousin Danny also worked at Stonegate. Lupé tendered time at Lisa Jensen’s acclaimed Cricket Hill Stables, worked for Anne from 2009-2012, then spent five years with Nikki Rae Woodworth at KGA Morgans, returning to ABS in 2017 and we are so thankful he has returned to support our goals here. 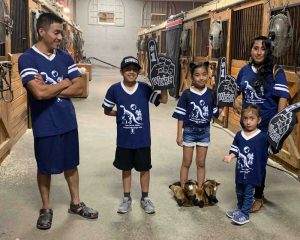 A naturally talented horseman with a positive attitude who is loved and respected by our clients, Lupé starts all our colts under saddle and is very adept at working with them in hand. There is no better ground person, and everyone knows that’s a trainer’s most beneficial help!

Lupé resides with us here at ABS with his lovely wife, Judy, and their three beautiful children.